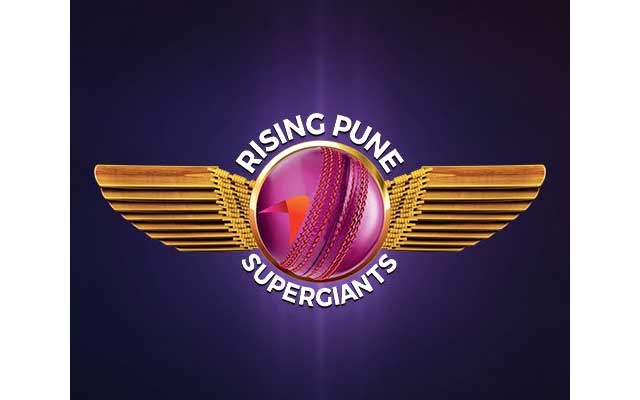 After RCB restricted Pune at 157 for three, it was expected that the visitors will give some tough time to hosts.

However, Pune bowlers bowled brilliantly and used the conditions perfectly to restrict the visitors at 96 runs for the loss of nine wickets.

Pune kept losing wickets at regular intervals with  only skipper Kohli making some contributions with the willow.

Kohli smashed four boundaries and a six in his knock.

Royal Challengers Bangalore earlier restricted Rising Pune Supergiant to 157 runs for the loss of three wickets in 20 overs in an IPL match here on Saturday.

Manoj Tiwary (44*) and Steven Smith  (45) contributed with their bats.

RCB bowlers bowled economically to prevent Pune batsmen from setting the tone of their innings to higher note.