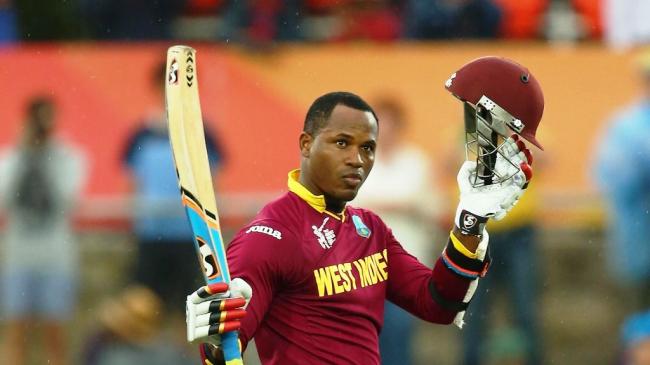 De Kock, the South African wicketkeeper-batsman, was ruled out due to injury ahead of the season.

A veteran of 71 Tests, 187 One-Day Internationals and 55 T20Is, Samuels has played for one IPL franchise in previous editions.

Delhi Daredevils’ next IPL 2017 encounter is against the Kolkata Knight Riders on Friday, Apr 28 at Eden Gardens, Kolkata.