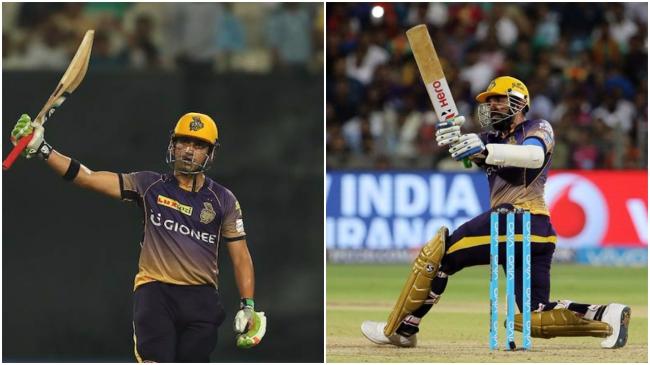 Coming out to chase a target of 183, KKR was never seen to be under pressure and crossed the mark with almost two overs left in the match.

Though Sunil Narine went out early today after scoring 16 from 11 balls, the long partnership of 158 runs between Gambhir and Uthappa took the match completely away from the hosts.

Earlier, Pune scored a challenging total of 182/5 batting first after losing the toss with the blistering knock of their skipper Steve Smith, who scored 51 runs from just 37 balls.

Kuldeep Yadav took two wickets while Umesh Yadav and Sunil Narine shared one wicket each for the KKR.