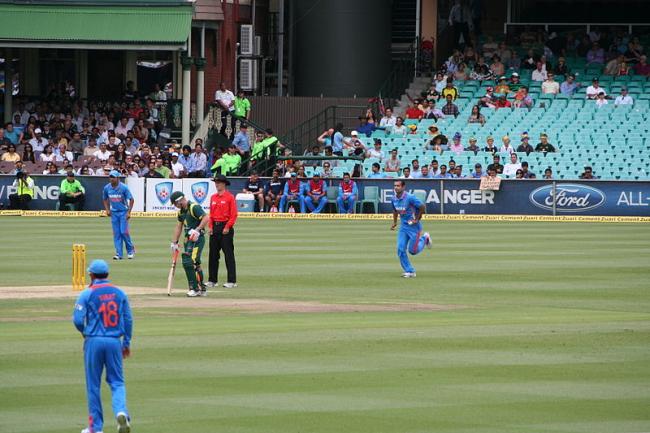 While Bravo failed to recover in time from a hamstring injury, Kaushik featured in three matches before being ruled out of the tournament.

Bravo has been replaced by Pathan, who has represented India in 29 Tests, 120 One-Day Internationals (ODIs) and 24 T20 Internationals. Pathan last played for the Rising Pune Supergiant and will now represent his sixth VIVO IPL franchise.

Kaushik’s replacement is the 23-year-old Soni, an all-rounder from Mumbai.

Gujarat Lions’ next VIVO IPL 2017 encounter is against the Royal Challengers Bangalore on Thursday 27th April at Bengaluru.