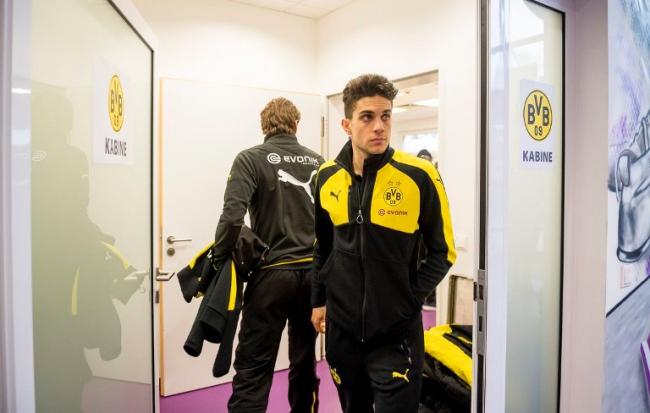 The players were on their way to play the Champions League quarter final clash on Tuesday, when three explosions hit their bus.

Local police have termed it a targeted attack on the team as an investigation is on.

Police have also found a letter near the crime scene and investigating it.

Meanwhile, the scheduled fixture has been postponed.