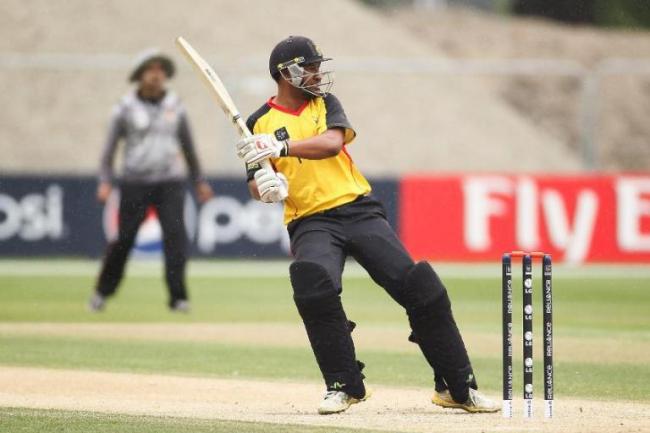 PNG recovered after losing its first match by 82 runs, claiming victory in the second by 26 runs, even as the UAE went on to win its first ICC Intercontinental Cup (I-Cup) fixture which was played from Apr 7-10.

“We have done really well in this competition and are very well placed in the points table. We were disappointed with the result in the first game, but fought back really well in the second game to get the win with a much improved performance overall.

“Having New Zealand’s Ross Taylor (as coach) in the team dressing room is a great experience for us. He’s got a lot of experience and played all over the world against the best and having him around gives us some insight to how we can improve.”

Vani Morea’s 52 — the only half-century in the PNG innings — helped the side to 232 for nine in 50 overs. The UAE's Ghulam Shabber responded with a gritty 100-ball 70, but Assad Vala's three for 20 halted the UAE's charge. Muhammad Usman was the last man dismissed after a run-a-ball 30 as the UAE was bowled out for 206 in 47.4 overs. The seventh win in 10 ICC WCLC games for PNG.

In match one, the UAE completed an impressive victory after putting on a daunting 292 for five from 50 overs on the back of three half-centuries, with Rameez Shahzad’s fiery 87 the top score. In response, PNG’s top order looked in good stead at the start of the run chase, but a wobble in the middle was followed by a late collapse, and the team was bowled out for 210 in 47.3 overs.

In the ICC Intercontinental Cup fixture, the UAE won its first match in the tournament beating PNG by nine wickets.