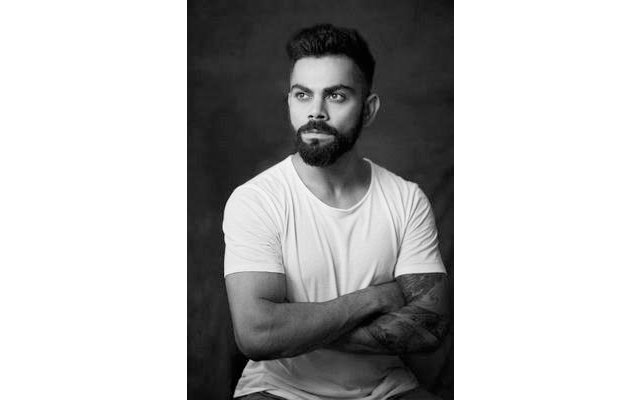 I will take the field only when I am fully fit: Virat Kohli

Kohli has hurt his right shoulder during the third test match in Ranchi in an attempt to save some runs at the boundary.

Indian captain said that he would take the final decision regarding his play in the final test match tonight or Saturday morning.

"We must give more time to take the call with my physio (physiotherapist)" he added.

Mumbai cricketer Shreyas Iyer was included in the team as a cover for Kohli, on Thursday.

However Kohli do not think that his absence would affect the team in the upcoming match.

"I am playing or not should not affect the rest of the team since they have a responsibility. We are number one team because any player can step up and perform," he said.

Speaking about the positives, Kohli said that the way India played in both Bangalore and Ranchi tests are certain things to be carried forward in the next match.

"The way we turned around in Ranchi after such a huge total of Australia and made them play for a draw are commendable. We want to take heart from it and forward into the game" he said.

Indian skipper agreed that the Australian team have played well and challenged them in this series.

While Indian top order batsman Cheteshwar Pujara refused to give much importance to the pitch of Dharamsala, Kohli said that he would benefit both batting and bowling unit and players would get "rewards for disciplined cricket".

"Pitch will test the players to give their best" he added.

In a response to Australian media's comparison between him and US President Donald Trump, Indian skipper said: "I try to look inside what I can improve as a cricketer and a person. What my teammates and close people thinks about me, matters. These things never mattered to me in my career. I have always done the right thing and said whatever I wanted to say because I felt it was right. I have no regrets about anything I did."

"Only thing I am surprised that so many people are getting affected by one individual," he added.

An Australian media attacked Kohli by calling him a dictator like US President, few days back.

The fourth and final test match between India and Australia will begin on Saturday while the series is leveled as 1-1 currently.