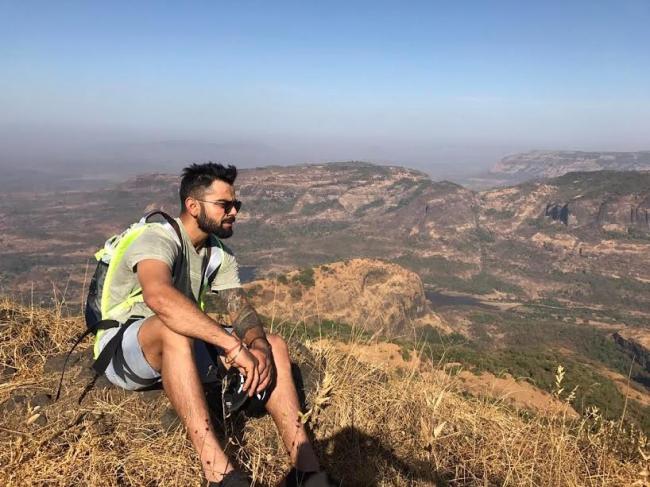 ESPN announced the winners of the awards, which honour the best individual performances by cricketers across all international formats of the game in 2016.

The winners, selected by a panel, are some of the most celebrated performers in cricket.

Virat Kohli won nine of the 12 Tests in which he led India in the year and lost none; that record earned him the Captain of the Year award.

Englishman Ben Stokes was the winner of the Test Batting Performance of the Year for his incredible counterattacking innings of 258 runs off 198 balls against South Africa in Cape Town.

His team-mate Stuart Broad’s 6 for 17 in the third Test ensured a series victory for England and fetched him the Test Bowling Performance of the Year award – for the second year running.

Quinton de Kock’s 178 against Australia in Centurion was the second-highest individual score by a South African player, and it was voted the ODI Batting Performance of the Year.

Mystery spinner Sunil Narine was awarded the ODI Bowling Performance of the Year award for his 6 for 27 against South Africa in the Tri-Nation series in Guyana.

Carlos Brathwaite received the T20 Batting Performance of the Year award for his 34 not out against England in the World T20 final in Kolkata, in which he hit four consecutive sixes off the last over to win West Indies the match.

Mehedi Hasan Miraz, one of the brightest young stars of Bangladesh’s national team was declared Debutant of the Year for his 19 wickets in the two Test matches against England, one of those being possibly their finest Test win ever.

This year ESPNcricinfo introduced awards for women’s cricket across all three international formats.

West Indian Hayley Williams received  Batting Performance of the Year award for her match-winning 66 off 45 balls performance in the World T20 final against three-time champions Australia.

Leigh Kasperek, the talented New Zealand offspinner took the Bowling Performance of the Year award for her 3 for 13 spell, defeating Australia in the teams’ World T20 group match.

Speaking about the Awards, Sambit Bal, Editor-in-chief of ESPNcricinfo and ESPN South Asia said, “The ESPNcricinfo Awards are about meaning and context, so we are chuffed a ten-ball innings sits beside a score of 258 in the list of winners. There is delight and irony in the fact that these two performances belong to Carlos Brathwaite and Ben Stokes, whose names will be forever entwined for those dramatic four balls in the World T20 final. The tenth year has seen some inspirational talent come to the fore, we are pleased to introduce winners from women and Associates cricket this year.”

Rajesh Kaul, President, Sports and Distribution, Sony Pictures Networks India (SPN) said, “We are proud to be the official broadcasters of the ESPNcricinfo Awards that recognizes and honors the most outstanding performances in the last year from the world of cricket on the SONY ESPN channels. This year, viewers will not only get to see the men honored for their remarkable performances on the cricket field but also see women in cricket getting recognized for their achievements which is a first on this awards show. This is a turning point and a testament to the growing popularity of women in cricket. The benchmark that the awardees have set will certainly inspire future generations of cricketers to come.”