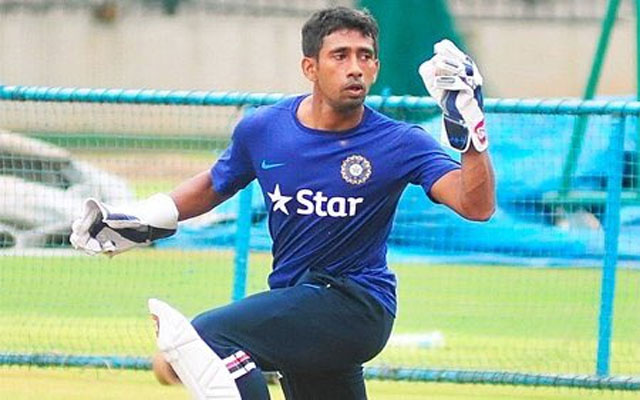 He has been called by social media as the 'Superman' for his brilliant catch in the match.

Indian cricketer Rohit Sharma tweeted: "#FlyingSaha is what we should call him, remember one he took against South Africa in Delhi #IndvAus #Ripper."

Former Indian opener Aakash Chopra said, "Three wickets for Umesh. One wicket for Saha. That catch was just unbelievable. Haven't seen a better catch in a while. #INDvAUS."