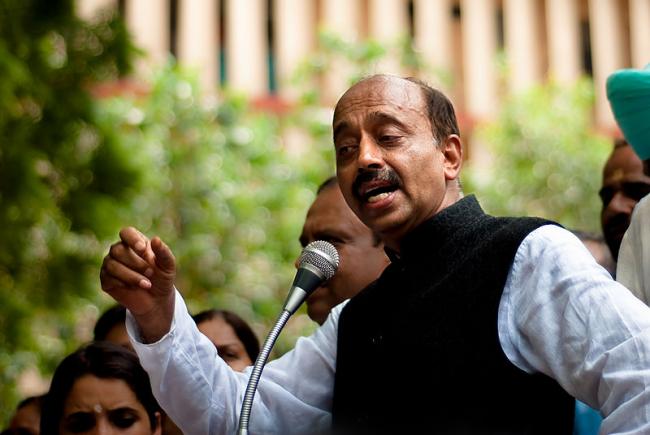 Selection of foreign coaches to be done through open advertisement

The Union Minister of State (Independent Charge) for Youth Affairs & Sports, Vijay Goel approved this proposal during a meeting with senior officers of his Ministry and Sports Authority of India in New Delhi on Friday.

This will bring more names before the Foreign Coaches Selection Committee in addition to those suggested by National Sports Federations.

Keeping this in view, extension to foreign coaches, in the future, will be given on the basis of their performance as assessed by a Committee.

The contract with foreign coaches will invariably include a component of training of Indian coaches for a certain period, the release said.