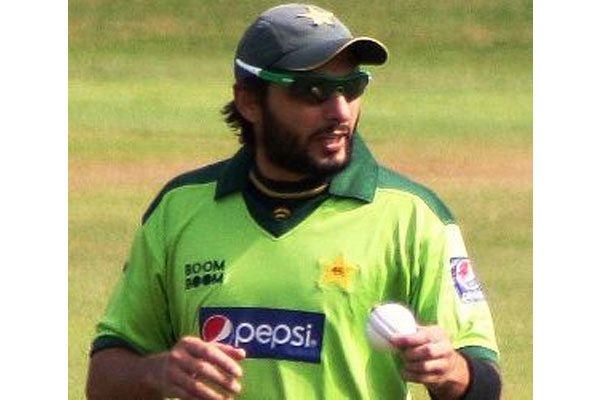 Afridi had earlier served the nation as the skipper of the Test, ODI and T20 squad.

He resigned as the T20 skipper following the national side's early exit in the World T20 earlier this year.

The all-rounder had announced his retirement from Test cricket in 2010 and from one-day internationals in 2015.

Spinner Saeed Ajmal has also failed to find a place in the list.