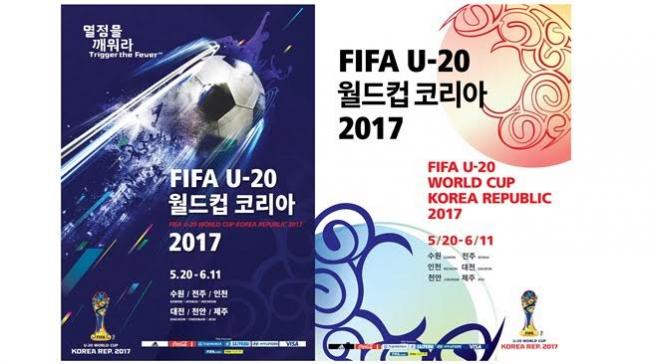 The  Local Organising Committee (LOC) unveiled two types of posters for the tournament, which kicks off on May 20 next year.

The dark blue-coloured poster looks to evoke dynamic energy and a longing for victory by the uprising ball along with silhouettes of players and fans.

The white-coloured poster opts for a clean approach, supported by Korean traditional designs and patterns from the Official Look.

The unveiled posters will be distributed to the six host cities, and major locations around the country, along with related organisations in Korea to publicise the tournament to the public.