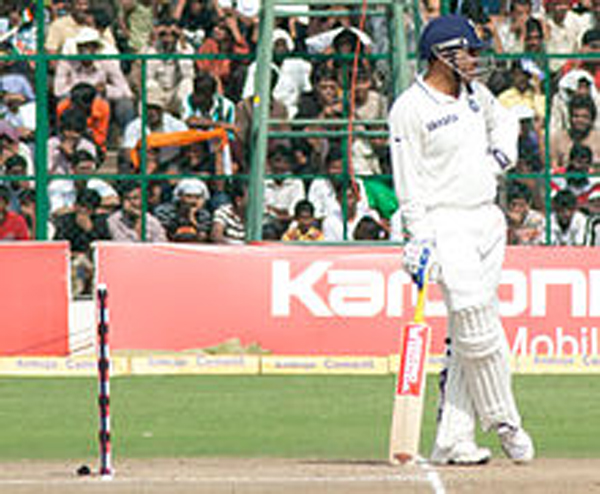 Along with a video message, the destructive Indian batsman tweeted: "'Kisi Bhi Fauji Ko Dekho,Toh Ek Salute Thoko'.Your wishes can bring a smile to a Soldier this Diwali. Send ur #Sandesh2Soldiers via mygov.in."

Sehwag is known for his destructive innings and taring apart the opposition attack with his willow.

Sehwag had made his Test debut against South Africa in 2001.

He had scored a hundred on debut.

He gifted several memorable innings to his fans in his cricket career.