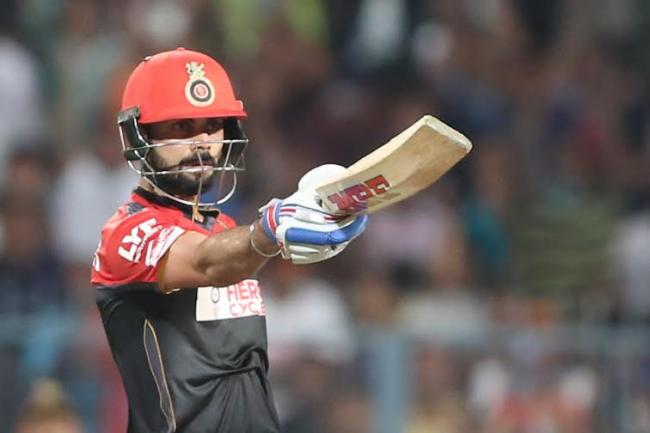 Posting a heartfelt tribute, Virat said that it filled his heart with emotions that's difficult to explain.

"This picture fills me with emotions I can't explain. To all the brave hearts, Jai Hind #UriAttack #Kashmir," his tweet read.

The attack, which took place on Sunday morning, claimed 17 lives while critically injuring 18 others.

The incident was condemned by all sections of the society.