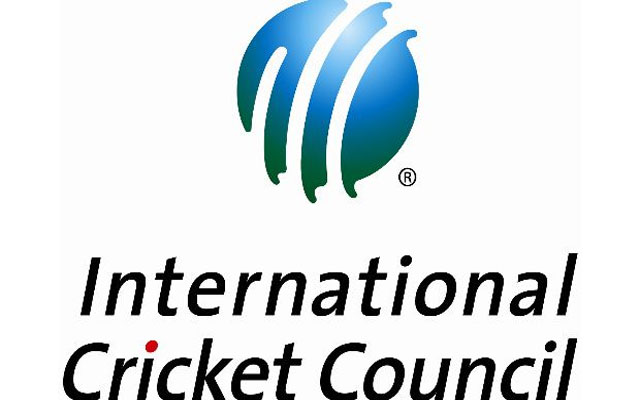 The four-day first-class competition is an integral part of the cricket schedule for sides below the 10 Test playing countries and is a pathway to Test cricket. The winner will take on the 10th-ranked Test team in an ICC Test Challenge in 2018. If the ICC Intercontinental Cup winner wins the ICC Test Challenge, then it will secure Test status until the next ICC Test Challenge, which will take place in 2022. Defending champion Ireland presently leads the points table with three wins and 60 points. The Netherlands has a win and a loss for 46 points while Afghanistan has two wins and a draw for 41 points in the round-robin format.  This means any side collecting maximum points from this fixture will momentarily claim number-one position in the ICC Intercontinental Cup points table. Defending champion Ireland will host Hong Kong in a fourth round action in Belfast fromAugust 30 to September 2 and will have a chance to reclaim the top position.  Afghanistan, which defeated Scotland 1-0 in a two-ODI series and drew 2-2 with Ireland in a five-ODI series before travelling to the Netherlands, is happy with the acclimatisation process in Europe ahead of the four-day engagement.  “It was a good experience for us to play against Scotland and Ireland as it has helped us get familiar with the conditions. It is always a challenge to play in different conditions and formats but since last year we have played enough matches here as well as undergone camps in England, Ireland and Scotland,” captain Asghar Stanikzai said.  Afghanistan has an enviable record since its debut in 2009-10 when it surprised everyone by winning the tournament. It has won 13 matches, drawn four and lost just one, to eventual champion Ireland during the 2011-13 championship. Asghar said his team was aiming for a comprehensive victory this time after two close wins against the Netherlands. Afghanistan won by one wicket in Amstelveen in August 2009 and by three wickets in Sharjah in April 2012.  “Our players have got more experience now. I hope the team will play better than last time as it is important for us to win this match if we want to get the top position in the Intercontinental Cup,” Asghar said about his team, which boasts players like experienced spinner Mohammad Nabi and opener Mohammad Shahzad, who has already scored 241 runs in this edition of the tournament.  Peter Borren-led Netherlands, which has a best of a fifth-place finish in 2007-08, is hoping to find a big individual effort that will lift the team.  “History tells you that we have had close encounters against one another, and that one special performance by someone will help swing the favour and momentum to hopefully our side.   “They have a good team on paper and have ambitions to become a Test playing nation, so it’s important that we are up for the fight from ball one. We have come close to beat them a few times in the ICC Intercontinental Cup and so hopefully this time round we will be sitting on the other side of the fence,” Netherlands coach Anton Roux said. The squads: Netherlands: Peter Borren (captain), Wesley Barresi, Mudassar Bukhari, Ben Cooper, Tim Gruijters, Vivian Kingma, Ahsan Malik, Stephan Myburgh, Michael Rippon, Pieter Seelaar, Shane Snater, Timm van der Gugten, Roelof van der Merwe, Paul van Meekeren.  Afghanistan: Asghar Stanikzai (captain), Mohammad Shahzad, Rahmat Shah, Mohammad Nabi, Samiullah Shinwari, Mirwais Ashraf, Yamin Ahmadzai, Javed Ahmadi, Hasmatullah Shaidi, Nasir Jamal, Zahir Khan, Sayed Ahmed Shirzad, Dawlat Zadran, Ihsanullah Janat.  Match officials: Anil Chaudhary, Pim van Liemt (both on-field), Ashraf Din (third umpire), David Jukes (match referee)