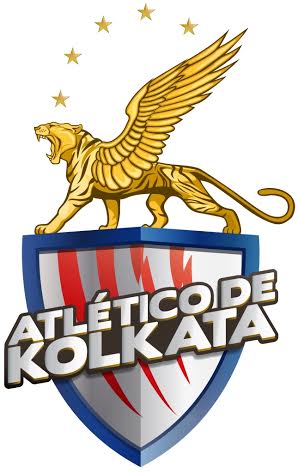 After the announcement of signing dynamic Indian players and retaining four international recruits for this season now the three more international footballers will add to the composition and strength of the team.

“While developing the nucleus of the team this year the team management has rightly retained some seasoned performers and now invested on three exciting talents. We are slowly building the side with the right combinations, while Pearson had tasted success in ISL earlier it will be new turf for Dani and Pablo and I am sure their talent will be appreciated by the ATK fans,” said José Molina, Head Coach, Atlético de Kolkata