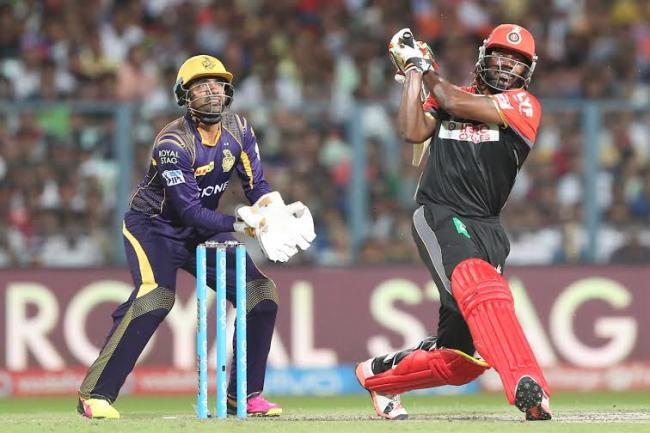 The decision was taken during the Working Committee of the board.

The first Annual BCCI four day Conclave concluded with the Working Committee meeting of the BCCI, held in Dharamsala.

"BCCI will explore the option of hosting Mini IPL overseas in September," the board said in a statement as it explained the decisions taken during the Working Committee meeting.

Technical Committee recommendation to hold Ranji Trophy matches at neutral venues was approved during the meeting.

Working Committee approved the following suggestions of the Junior Committee. 1. Under 19 Cricketer can represent India only once in the ICC Under 19 World Cup. 2. Any player entering the system at Under 19 stage can play only two seasons of Under 19 cricket.

To popularize Test Cricket, BCCI will have a separate marketing budget in the coming season. The BCCI and the State Units will work together towards promotion and marketing of International matches.

It was decided that BCCI will enter into Venue agreements with the associations hosting international matches in the coming season, defining their roles & responsibilities and minimum standards required.

Working Committee decided to start a new T20 league in place of Syed Mushtaq Ali Trophy. First, all state teams will play an Inter zonal league in their respective zones. All five zones selecting a zonal side to play an Inter Zonal League will follow it.