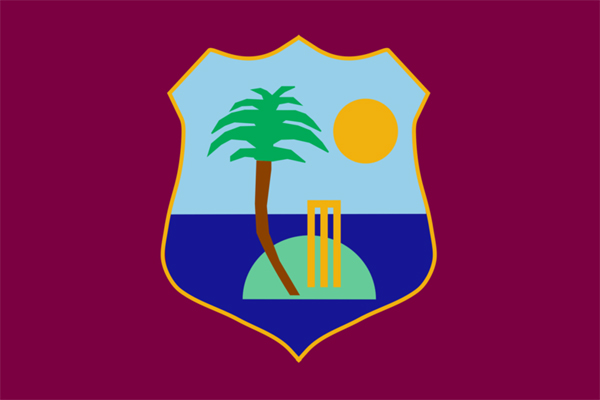 WICB appoints Courtney Browne as the new Chairman of Selectors

Browne has been on the senior men’s selection panel for almost six years and he has had oversight for selection for the women’s and under 19 programmes for the last two years while being regional talent manager for the same period. Before joining the selection teams, Browne served as Chairman for the senior selection panel in Barbados and also served as an alternate selector for the West Indies senior men’s team. Before becoming a selector, he was the wicket-keeping coach at the High Performance Centre in Barbados. Browne thinks that with the increased exposure to matches in various formats “players will now have an opportunity to be seen.” The comprehensive technical programmes being offered by the WICB “will give players so much more chances to solidify their skill sets.” The new appointment will take effect immediately and will run for two years. Browne is awaiting his final results following his recent completion of an MBA in General Management/Business Administration. He also has an Executive Diploma in Project Management. The England-born Barbadian played 20 Tests and 46 one-day internationals for the West Indies over ten years. He was a wicket-keeper. The WICB, effective October 1, 2016, will appoint the former Chairman of Selectors, Clive Lloyd, as a special Ambassador. While in this role, Lloyd will be responsible for being a spokesperson for the Board at special events in and out of the region. Lloyd will end his stint in the current role on September 30, 2016. “The time as Chairman was quite rewarding and I am hoping my contribution would have added value to the current system.” For the period up to the end of that contract Lloyd and Browne will ensure there is a smooth transition and hand-over. About the new role, Lloyd said “I made every attempt to serve with distinction and I was pleased to contribute to the game again. I look forward to the new role. The details of that arrangement will be discussed and will be released shortly.” The former captain has served the WICB in multiple roles. Among his most noted was captaining the 1975 and 1979 teams to victories in the World Cup. This significant appointment coincides with Lloyd’s 50th anniversary of representing West Indies Cricket. He made his test debut against India in December 1966. The President, Dave Cameron, thanked Lloyd for his service and for the selfless contribution made to West Indies Cricket. Cameron noted that “we are satisfied that Clive’s upcoming role will serve as another great opportunity to promote the best of West Indies Cricket.”