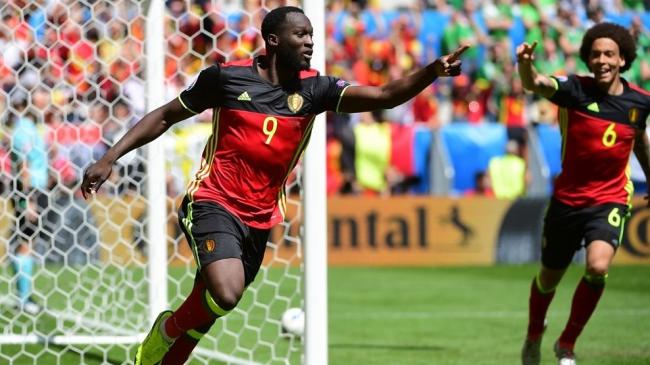 Belgium were seeking to bounce back from their 2-0 loss to Italy and Kevin De Bruyne, a pre-match injury doubt, started behind Lukaku and was soon controlling play.

He set up Eden Hazard for a good chance shot over and then the Manchester City playmaker was denied from distance by Darren Randolph. Late in the first half De Bruyne sent in a corner met by the head of Toby Alderweireld and cleared off the line by Wes Hoolahan.

Inevitably it was De Bruyne who made the opening goal early in the second period, cutting in from the right and passing for Lukaku to sweep in his fifth in six Belgium games. It was 2-0 when Axel Witsel rose to head in Thomas Meunier's cross. The third arrived as Meunier won the ball in the corner and fed Hazard, who ran around an assistant referee before surging into the box and teeing up Lukaku for his second.