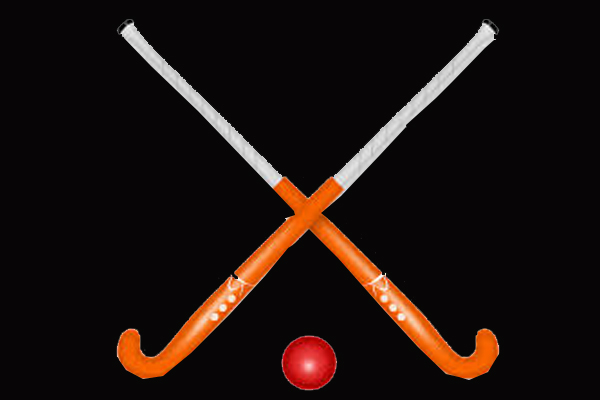 England needed a win and Belgium a win by a considerable margin. The Belgians were comfortably positioned at 3-1, but squandered their chances, allowing England to claw back to the game and India to reach their first ever finals. The Men in Blue's previous best result was a Bronze win in 1982 event. With a guaranteed Silver medal, India will look to avenge the Aussies, who thrashed them in their opening match by a 4-2 margin.