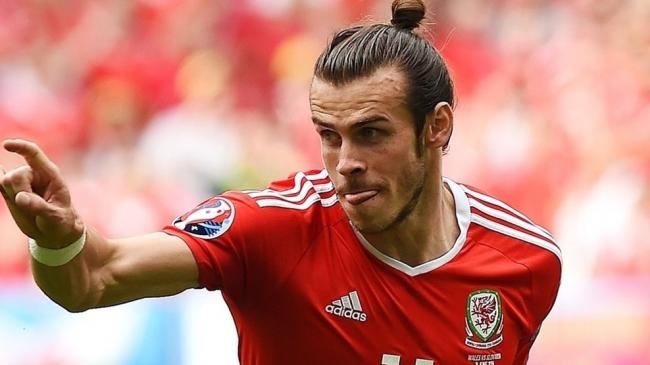 Wales had been grateful to Ben Davies for his crucial early goalline clearance after Marek Hamšík's superb solo run. And not long afterwards Jonathan Williams, preferred up front to Robson-Kanu, was fouled on the edge of the box and Gareth Bale drilled in a dipping free-kick to give his team a tenth-minute lead.

Now the pressure was on Danny Ward, winning only his third cap in the Wales goal due to Wayne Hennessey's late back injury. For an hour Ward was kept well protected and at the other end Matúš KozáÄik did well to scoop away a Bale header.

But Slovakia went for a double attacking change either side of the hour mark by introducing Adam Nemec and Ondrej Duda, who promptly turned in Róbert Mak's pass. However, another substitute ensured it was Wales who took the points, despite Nemec hitting the post with four minutes left.