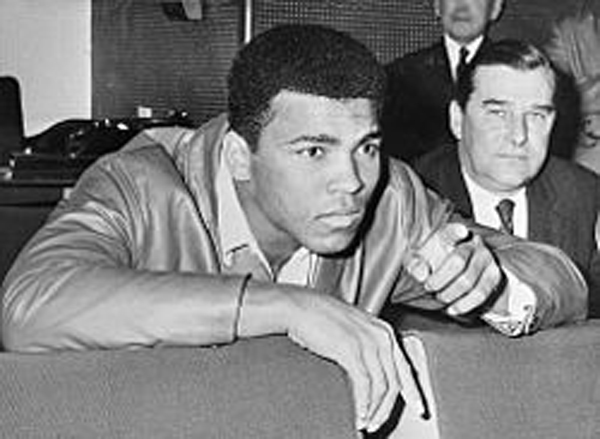 People were seen throwing roses in the streets and cheering aloud in Ali's hometown as  the cortege made its way through the city to reach the cemetery where he was buried in a private service.

Leaving his fans teary eyed, boxing legend Muhammad Ali, who was suffering from respiratory illness for sometime now, breathed his last on June 3 in Arizona.