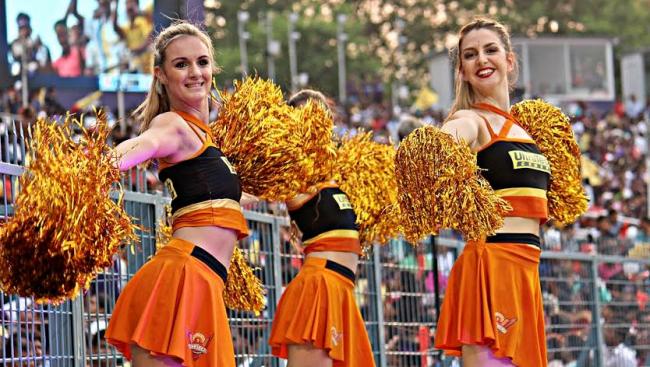 In the closely contested match, RCB openers Chris Gayle (76) and Virat Kohli (54) added 114 runs in the opening stand to give the hosts a strong start.

However, Hyderabad bowlers snatched the match to their favour with Cutting picking up the wicket of Gayle.