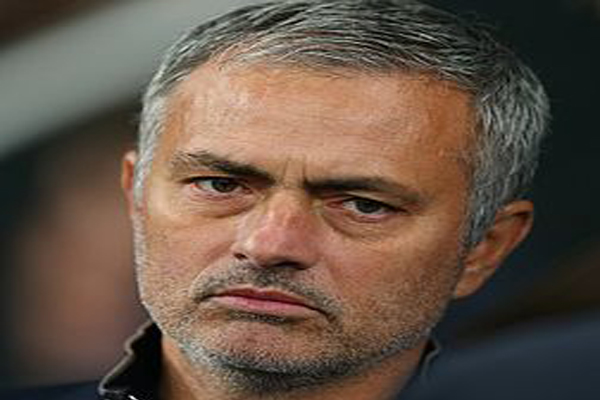 The club has signed the manager for a three-year contract with an option to stay at the club until at least 2020.

Mourinho said being the manager of the Manchester United is a special honour.

José Mourinho was quoted saying by the club website: "To become Manchester United manager is a special honour in the game. It is a club known and admired throughout the world. There is a mystique and a romance about it which no other club can match."

"I have always felt an affinity with Old Trafford; it has hosted some important memories for me in my career and I have always enjoyed a rapport with the United fans. I’m looking forward to being their manager and enjoying their magnificent support in the coming years,"he said.