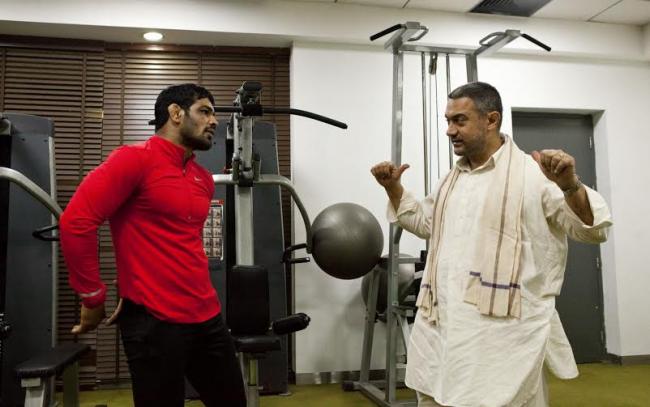 Kumar was born in 1983 in Delhi. He rose to fame after clinching the Bronze Medal in 2008 Beijing Olympics.   Four years later, in the 2012 London Olympics, he improved his rank by finishing second, losing the final to Japan's Tatsuhiro Yonemitsu.  He is also a Commonwealth Game gold medalist. Kumar was awarded the  Rajiv Gandhi Khel Ratna, India's highest sporting honour in 2009. He is also a Padma Shri awardee, receiving it in 2011.