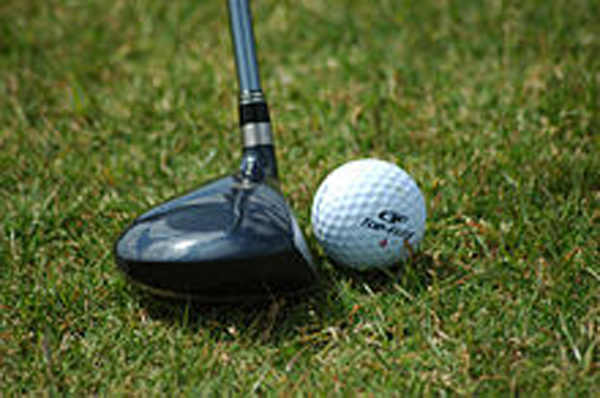 Lahiri qualifies for his second U.S. Open and ninth Major

India Blooms News Service | | 24 May 2016, 10:19 pm
# Anirban Lahiri
Mumbai, May 24 (IBNS) Reigning Asian Tour number one Anirban Lahiri of India earned his place at next monthâ€™s U.S. Open, the yearâ€™s second Major, by virtue of being in the top-60 of the Official World Golf Ranking as of Monday.

The 28-year-old Lahiri, currently 56th in the world rankings, will make his second U.S. Open and ninth Major appearance when he tees it up at the Oakmont Country Club in Oakmont, Pennsylvania, from June 16 to 19.

The U.S. Open is the only Major where Anirban has not made the cut so far. He will be eager to redeem himself after last year’s disappointment when he missed the halfway cut in his debut appearance at the tournament. The tenacious Indian also featured in the Masters Tournament in April where he finished tied 42nd.

Lahiri, who is playing his rookie season on the PGA Tour this year, has missed only three cuts all season and was joint runner-up in his defence of the Indian Open in March. He will also look to match his impressive tied fifth result at last year’s PGA Championship, which was the best performance by an Indian golfer at a Major.

Anirban, all set to represent India at the Rio Olympics later this year, is slowly also making his way up on the list of Indians with most Major appearances. Jeev Milkha Singh is currently on top of that list with 13 appearances. Lahiri is placed second with eight appearances.