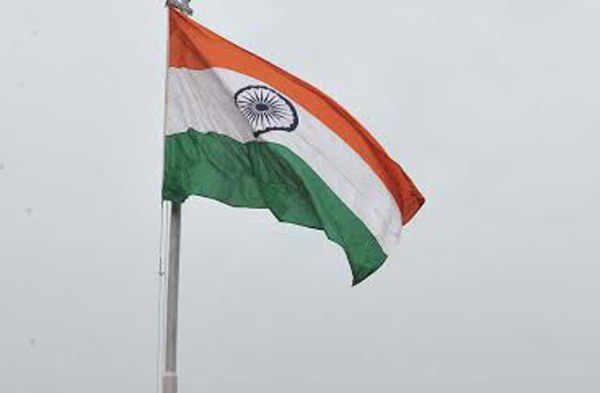 India Blooms News Service | | 23 May 2016, 07:52 pm
#Sports Ministry , # Manipur Sports University
New Delhi, May 23 (IBNS) Soon after assuming the additional charge of the Union Ministry of Youth Affairs and Sports, Jitendra Singh issued instructions for expediting the up-gradation of sports stadiums at capital cities of Jammu and Srinagar, and bringing up sports centers in other parts of Jammu & Kashmir, for which Rs.200 crore has been earmarked by the Government of India.

"Jitendra Singh also took a serious note of delay in starting the work on Sports University at Manipur which he had been vigorously pursuing as DoNER Minister and which had been announced by Prime Minister Narendra Modi soon after the formation of government in 2014," read a government statement.

He instructed the Ministry officials to give the Manipur State Government a deadline of one month and said, if the State Government fails to clear the issues related to the land already identified, the union Sports Ministry will be constrained to look for alternative piece of land.