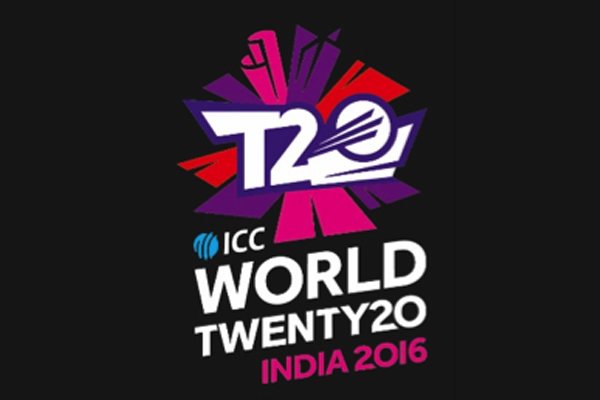 After winning the toss, Afgan captain  rightly selected to bat and made fine use of the  nice Eden wicket.

Ashgar ,who opened the innings , led from the front  and punished  Sri Lankan bowlers  to guide their total to a fighting one before he was  caught by  Chandimaloff Perera  in their 19th over of the innings.

He played 47 balls  and hit three boundaries and  delighted  the crowd with four mighty sixes.

Ashgar in his fine effort was ably supported by  Samiullah Sherwani and Noor Ali Zardan who made 31 and 20 respectively.