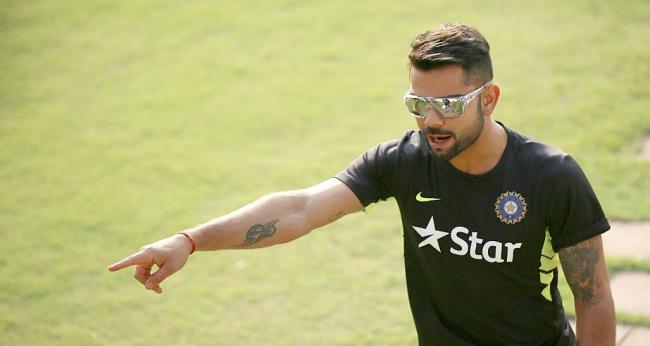 Karnataka State Cricket Association has been chosen as the state association of the year for achieving the treble of winning the Ranji Trophy, Irani Cup and Vijay Hazare Trophy in the 2014-15 season, read the BCCI website.