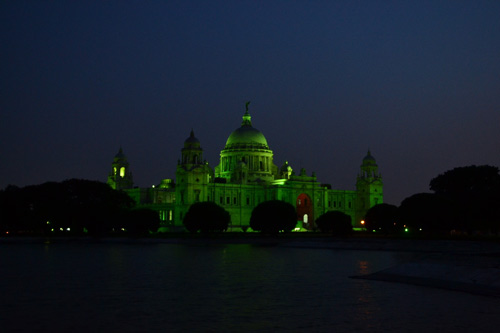 India’s elite runners, including 2016 Rio Olympics qualifiers will come together in the City of Joy, to make history at India’s first accredited 25 km Distance Running event.

Highlighting the runners that will be present at the Tata Steel Kolkata 25K 2015, are O.P. Jaisha, an Indian track and field athlete from Kerala.

She is the current full marathon national record holder for her performance at the Standard Chartered Mumbai Marathon 2015 and achieved her personal best at the full marathon at the 2015 World Championships in Beijing.

She is also a former national record holder in the 3000 metres steeplechase.

Lalita Babar from Central Railway is an Indian long-distance runner, who competes in the 3000 metres steeplechase and is the current Indian national record holder in the same event.

She is a three-time winner of the Standard Chartered Mumbai Marathon and recently won the Federation Cup Senior National Athletics Championships.

She is the national half marathon record holder for her performance at the Airtel Delhi Half Marathon this year.

Sudha Singh a consistent performer in steeplechase events is an Asian Games Gold Medallist in 2010.

She also the winner of Standard Chartered Mumbai Marathon 2014 in the Half Marathon category and was the Runner-up at Airtel Delhi Half Marathon in 2014.

O. Sanaton Singh is from the Indian Army. He won the ‘Run for Inclusion’ Half Marathon at Khuman Lumpak in November 2015. Elam Singh a 31-year-old Army Sports Institute (Pune) athlete won the 2nd Vasai-Virar Mayor’s Marathon in 2012.

Apart from these, there are 22 other noted Indian athletes who will be participating in the second edition of the run, such as Gopi T, a well known athlete and eight other athletes from the Indian Army.