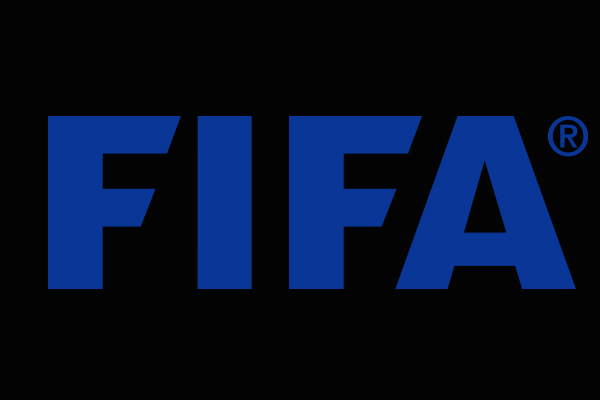 This year, for the first time, the transfer window analysis includes a special report disclosing the official salary figures for all worldwide transfers. The findings reveal that since 2013, players' salaries have constituted 57 per cent  of the funds circulated in the international transfer market. Transfer fees accounted for 41 per cent  and club intermediary commissions the remaining 2 per cent. . The report also reveals that 80 per cent  of the total amount of salaries committed in the context of international transfers since 2013 can be attributed to UEFA clubs. These clubs lead the trend in paying the highest average salaries, with AFC clubs following closely behind. Average salaries tend to grow with age, often peaking at 28 years of age and decreasing afterwards. Speaking about the launch of the Big 5 report, FIFA TMS General Manager Mark Goddard said: “Most of the transfers discussed in the media involve large transfer fees, but in reality, only 13 per cent  of all worldwide transfers involve the payment of a fee. Salaries, though, are part of every single contract. In 2014 alone, clubs and players signed contracts for USD 6.02 billion, which added to the USD 4.07 billion in transfer fees and USD 236 million in intermediaries’ commissions make the total value of these transfers a staggering USD 10.33 billion.” The Big 5 countries recorded a total of 1,340 incoming international transfers during this summer’s transfer window, an increase of 4 per cent  when compared to the same period last year. Transfer spending for the Big 5 countries reached USD 2,396 million, an increase of 2 per cent compared to last year’s summer window. At country level, trends differ significantly:   England remains the top spender with USD 996 million spent in international transfers, followed by Spain, Italy, France and Germany. In comparison to last summer, spending on international transfers only increased in Italy and France.