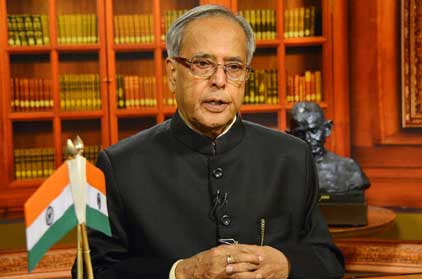 The awards, presented in 7 categories. Rajiv Gandhi Khel Ratna Award is given for the most spectacular and outstanding performance in the field of sports by a sportsperson over a period of four years immediately preceding the year during which the award is to be given. The awardee is given a medal, ceremonial dress, certificate and award money of Rs. 7.5 lakh.  Dhyanchand Award for Lifetime Achievement in Sports and Game is given for Lifetime Achievement in Sports and Games is given to sports-persons who have contributed to sports by their performance and continue to contribute to the promotion of sports even after their retirement from active sporting career;  Arjuna Awards is given to sports-persons for consistently outstanding performance for four years preceding the year of award and for qualities of leadership, sportsmanship and a sense of discipline;  Dronacharya Awards is given to eminent Coaches who have successfully trained sports-persons or teams and enabled them to achieve outstanding results in international competitions;  Tenzing Norgay National Adventure Awards are the highest national recognition for outstanding achievement in the field of adventure activities; while Maulana Abul Kalam Azad Trophy is given to top overall performing university in Inter-University Tournaments and Rashtriya Khel Protsahan Puruskar recognizes contribution made to sports development by entities other than sportspersons and coaches.