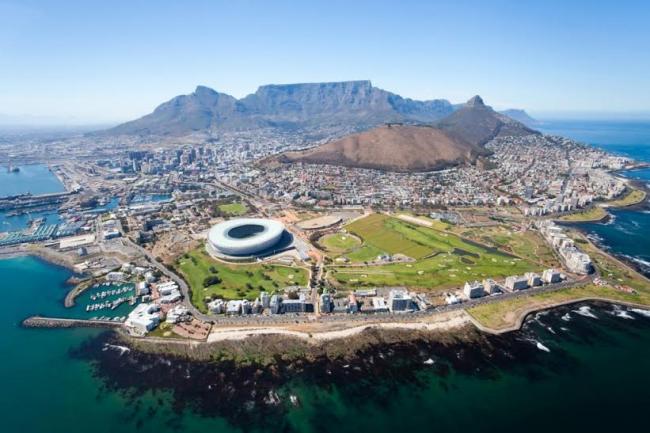 The entire team will congregate in Durban and shall be availing world-class training facilities next to the Moses Mabhida stadium, one of the host venues for the 2010 FIFA World Cup. NEUFC Head-Coach, César Farías expressed his delight when asked about his thoughts on the pre-season tour, “I am very excited to have the pre-season camp in a country that has, firstly and fore mostly, hosted a World Cup and possesses great facilities and wonderful people. I was there during the FIFA World Cup 2010 and I am familiar with the passion and love that South Africa has for this beautiful game. We will make the best of this trip with the team. The friendlies played will be against quality opposition teams, which will aid our preparation.”

The South African Premier Soccer League (PSL) is a breeding ground for talent that goes on to represent the country and often finds its way to leagues like the English Premier League, La Liga and the Serie A.

The SAFA-Under 23 team is also highly rated and has several members that have already accrued caps for the country. NEUFC will play friendlies against both PSL and SAFA-Under 23 teams over its three-week stay.

Club owner John Abraham was also excited about the upcoming tour, “South African has a long love story with football and I am thrilled that our team will compete against high-quality opposition. The pre-season will be an excellent opportunity for our team to condition and for our Head Coach to strategize and assess the dynamics on the field. I would like to thank SAFA and SAIFA for agreeing to host us and providing our boys with this great opportunity.”