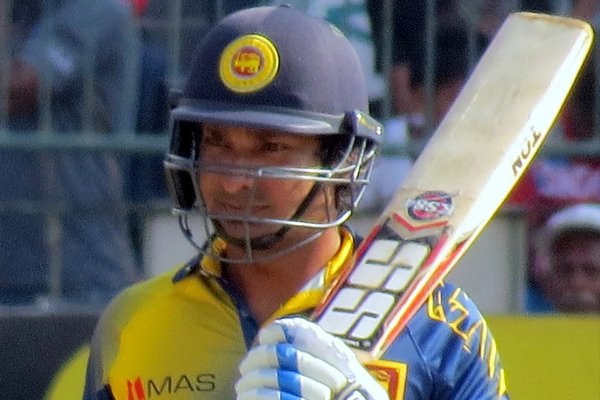 More disappointed as we didn't win it for Sanga:Angelo Mathews

Sri Lanka, resuming at  their overnight score of 72 for  2 wickets, lost as many as 7 batsmen in the morning session to get bundled out for just  134.

India had scored 393 in the first innings and 325 for eight, declared in the second while the hosts scored 306 in their first session.