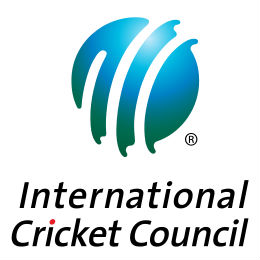 India Blooms News Service | | 22 Aug 2015, 09:00 pm
#Lahiru Thirimanne, #ICC, # Sri Lanka
Colombo, Aug 22 (IBNS) Sri Lanka's Lahiru Thirimanne has been fined 30 per cent of his match fee for breaching Level 1 of the ICC Code of Conduct during the third dayâ€™s play in the second cricket Test against India at the P.Sara Oval, Colombo, on Saturday.

Thirimanne was found to have breached Article 2.1.5 of the ICC Code of Conduct for Players and Player Support Personnel, which relates to “showing dissent at an umpire’s decision during an International Match”.

The incident happened in the 85th over of Sri Lanka’s first innings when the left-handed batsman stood his ground for a prolonged period of time before leaving the crease while shaking his head after being adjudged caught behind by Wriddhiman Saha off Ishant Sharma.

Following the draw of stumps on the third day’s play, Thirimanne admitted the offence and accepted the sanction proposed by Andy Pycroft of the Emirates Elite Panel of ICC Match Referees. As such, there was no need for a formal hearing.

"All Level 1 breaches carry a minimum penalty of an official reprimand and/or a maximum penalty of 50 per cent of a player’s match fee," the ICC said in a statement.