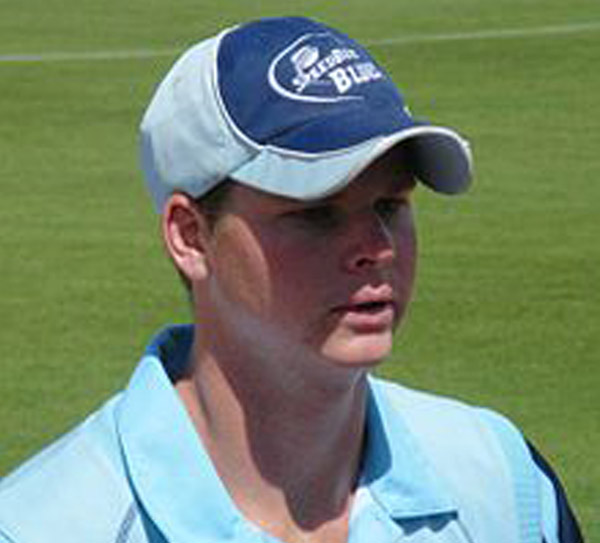 With seven new faces in the squad, Smith will captain a side which will face a spirited England following their Ashes victory.

Batsman Joe Burns has been included in the Australian side after he performed well in India while playing the ODI series in the Asian soil for Australia A.

Mitchell Johnson and Josh Hazlewood have been rested after Australia's poor show in the Ashes.

Australia will play a lone ODI match against Ireland in Belfast on Aug 27 followed a T20 match and a five-match ODI series against England.