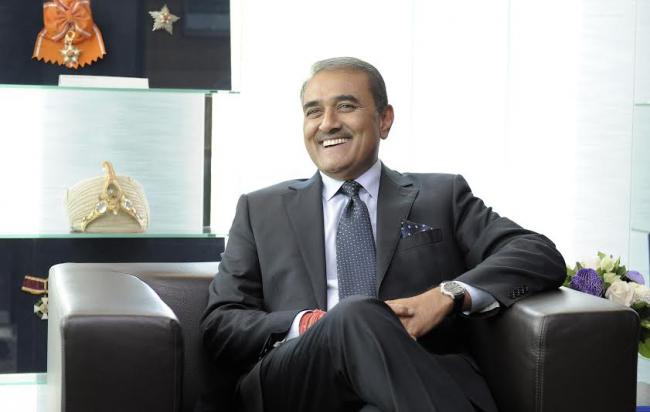 The development gives India a significant representation in the AFC and Mr. Patel thanked all Member Associations for finding him “competent enough.”

“First of all I need to thank all for finding me competent enough. Indian Football is undergoing a transition and it feels nice that our development progress has rung bells all over the Continent. I take this as a complement for Indian Football,” he told www.the-aiff.com.

“This is a huge responsibility. I would not only be representing my own Country but the entire SAFF Region. I stay confident of receiving support from all stakeholders for rapid progress of Football in the region,” he added.

Under Patel’s leadership, All India Football Federation was awarded with AFC’s President Recognition Award for Grassroots at the AFC Annual Awards 2014 in Manila. Furthermore, in 2013, AIFF had finished a close second to Japan Football Association in the AFC Grassroots MA of the Year.

Apart from that the AIFF had also signed an agreement under Australian Sports Outreach Programme (ASOP) with Football Federation of Australia to support Grassroots Programme.

Furthermore, India have successfully bid for hosting the FIFA 2017 U-17 World Cup and the Indian Club Licensing system has drawn lavish praise from all quarters and dubbed as one of the ‘best in Asia.’

Kushal Das, General Secretary, AIFF congratulated Mr. Patel on the achievement. “We at AIFF are extremely proud of him. This is a major development for India’s Football Fraternity,” he stated.