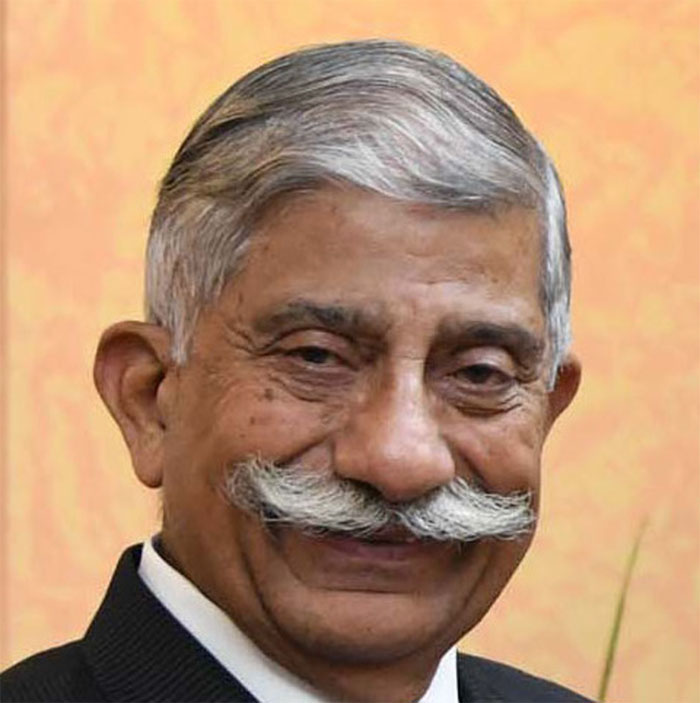 Arunachal Pradesh: Guv asks members of ‘Women on Wheels’ to be goodwill ambassadors of state

He said that lots of people know very little about the tourism potential of Arunachal Pradesh, its vast distinctive cultural diversity and heritage, where lingua franca is Hindi, unlike other states of the North Eastern region, reports The Assam Tribune.

The Governor said this while interacting with the members of ‘Women on Wheels’ team, led by Priyanka Gard and Manalu Brahme who called on him at Raj Bhavan here on Tuesday.

The 21-member team is on an eight-day tour of Arunachal Pradesh as a part of ‘Azadi Ka Amrit Mahotsav’ celebration. The Governor, while commending the adventurous spirit of the participants and extending them greetings on behalf of the people of Arunachal Pradesh, said that such events as part of Azadi Ka Amrit Mahotsav celebration open doors to the cultural richness and unique traditions of the State.