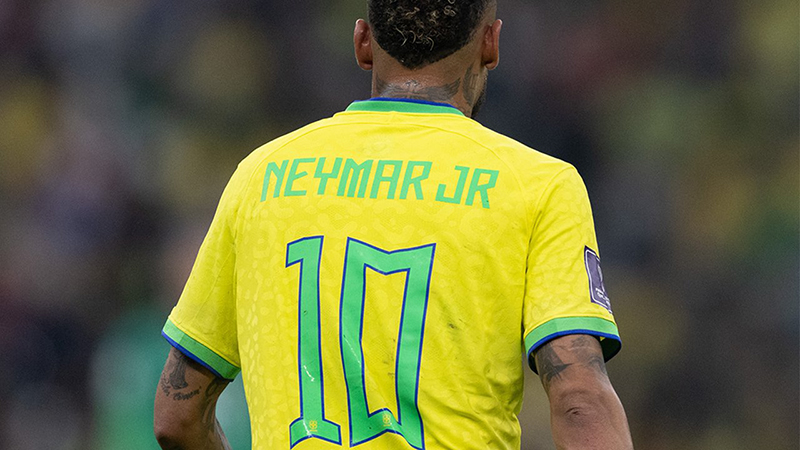 Doha/UNI: Croatia head coach Zlatko Dalic has described Brazil as the most impressive team at this World Cup ahead of their quarterfinal clash on Friday.

Croatia advanced to the last eight by beating Japan on penalties in the round of 16 while Brazil progressed with a 4-1 rout of South Korea.

"I believe Brazil are the best team at this World Cup," Dalic said. "They play a very versatile brand of football. They are dangerous, and not just because of Neymar and Vinicius Junior. It's all of them.

"We can't afford to leave them too much space. We have to press them high and ensure they don't control the ball too much. We have to be fully concentrated because if they have time on the ball it will be difficult to stop them."

Dalic was confident his players would be fresh for the match at Education City stadium in Doha, despite having had just four days to recover from the grueling duel against Japan.

"We can't wait for this match," he said.

"We have to recover after the Japan game and there will not be many changes. We've done very well to make it this far. We now face one of the great favorites and we'll fight to make sure we can get the best possible result."

The 56-year-old added, "I think the match ahead will be the most demanding of the World Cup for us. I can compare it to the final against France four years ago.

"Brazil will pose a big challenge. I wish this match could have come later in the tournament. But our ambitions will not rest there and we'll be trying our best to win."