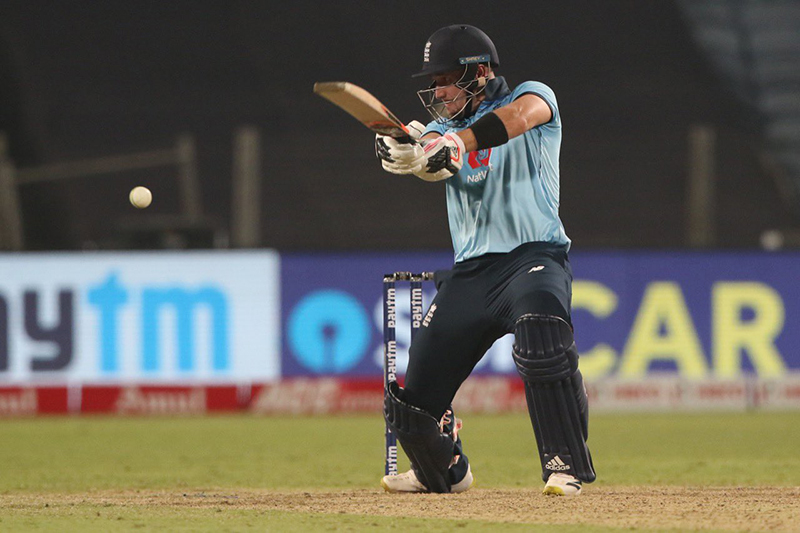 Livingstone hurt his right knee while fielding on the second day of the first Test in Rawalpindi and the 29-year-old will fly home to England on Tuesday to commence his rehabilitation.

England are yet to name a replacement for the remainder of the three-match Test series, although selectors do have a number of options already in their squad that they may look to include for the second Test that commences in Multan on Friday.

Known more for his white-ball exploits, Livingstone was making his Test debut in Rawalpindi and the right-hander managed nine runs in the first innings and then looked hampered when running between the wickets while contributing an unbeaten seven in the second innings.

Mark Wood is expected to be available for the second Test after he failed to prove his fitness for the series opener due to his hip problem, while 18-year-old spinner Rehan Ahmed could also come into contention and become England's youngest ever Test debutant.