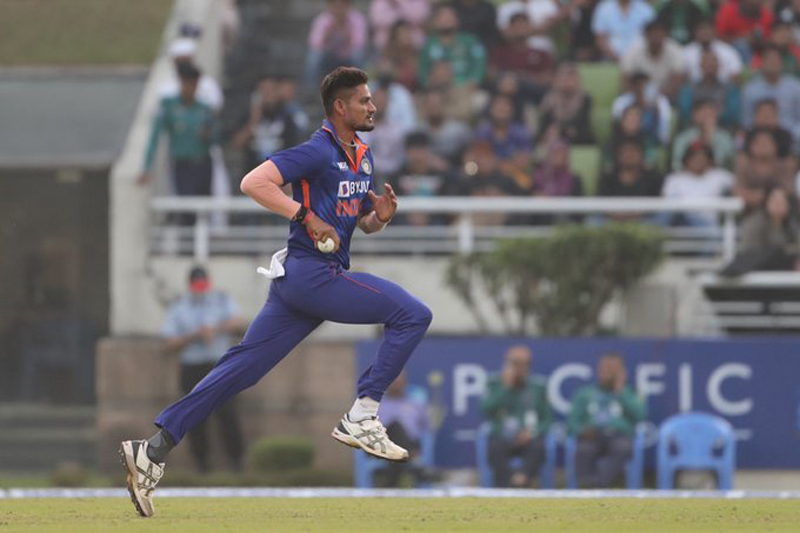 Mirpur: Deepak Chahar gave away runs and Mehidy Hasan Miraz  (38*) and Mustafizur Rahman  (10*) put up a heroic performance as Bangladesh defeated India by a wicket in the first ODI match of the series here on Sunday.

Bangladesh put up a strong show in the match and bowled out India for 186 runs first.

India bowlers showed dominance and picked up wickets at regular intervals to leave Bangladesh struggling at 9-136.

However, Miraz showed his strong intentions and played sensibly to reach the winning target at the end.

He smashed four boundaries and two sixes in his innings.

Deepak Chahar gave away 32 runs in his spell and specifically at the end of the match to give Bangladesh a chance to return into the clash which was once dominated by India.

Bangladeshi bowlers, however, dominated the proceedings and bowled out India below 200 in the match.

Shakib Al Hasan picked up five wickets in the match.

Bangladesh take 1-0 lead in the series.