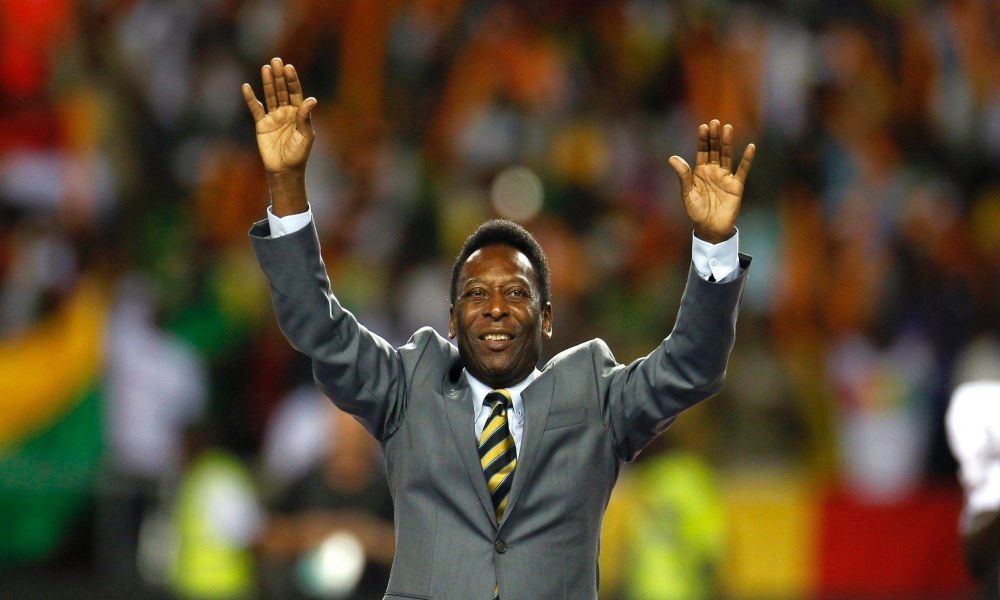 Football legend Pele has been moved to 'palliative care' after he stopped responding to chemotherapy for bowel cancer, according to media reports.

Though his daughter earlier said the Brazil icon’s health is stable, his situation has reportedly worsened.

In 2021, Pele underwent colon surgery to have a tumour removed and has been coming to the hospital regularly since then, as per media reports.

Recently, he was taken to the hospital for a review of his cancer treatment and was diagnosed with a lung infection.

As per a report in Folha de S. Paulo, Pele is no longer responding to Chemotherapy and is now only being treated for symptoms.

On Friday, Brazilian media reported that Pele was responding to antibiotic therapy and his general health condition improved.

Pele also updated his followers about his health, revealing that he was in the hospital for his monthly check-up and thanked everyone who sends him positive vibes.