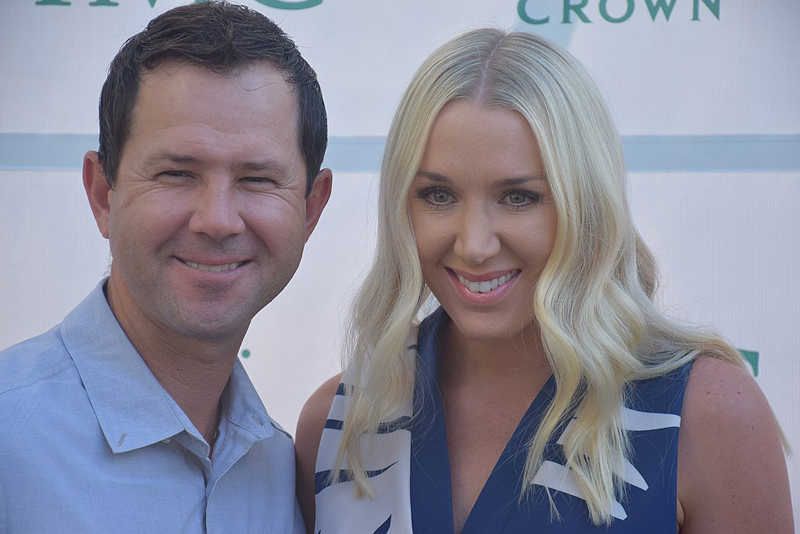 Perth: Australian skipper Ricky Ponting was taken to a hospital after he suffered from a  health scare during the first Test match between Australia and West Indies in Perth.

Ponting, one of Australia’s greatest ever batsmen, is Channel 7’s star commentator but left the ground around lunch time on day three and missed the afternoon sessions, reports news.com.au.

The 47-year-old reportedly told his colleagues he is feeling alright but wanted to take every possible precaution after becoming unwell.

The incident occured on the third day of the ongoing Test match.

“Ricky Ponting is unwell and will not be providing commentary for the remainder of today’s coverage,” a Seven spokesperson told The Sydney Morning Herald.

While Ponting did not return to the commentary box before stumps, industry sources told The Age and The Sydney Morning Herald that he was feeling “fine” after a hospital check-up.

Australian captain Pat Cummins said after play on Friday night: “I only heard about it a few minutes ago but yeah, obviously wish Ricky the best.

“Just chatting to him this morning out in the field and yeah, by all reports, it sounds like he’s going okay, but anything like that’s obviously super scary. So wish him the best," he said.

Under Ricky's leadership, Australia had emerged as one of the top teams in the cricket world.

He had won two ICC 50 Over World Cup trophy.