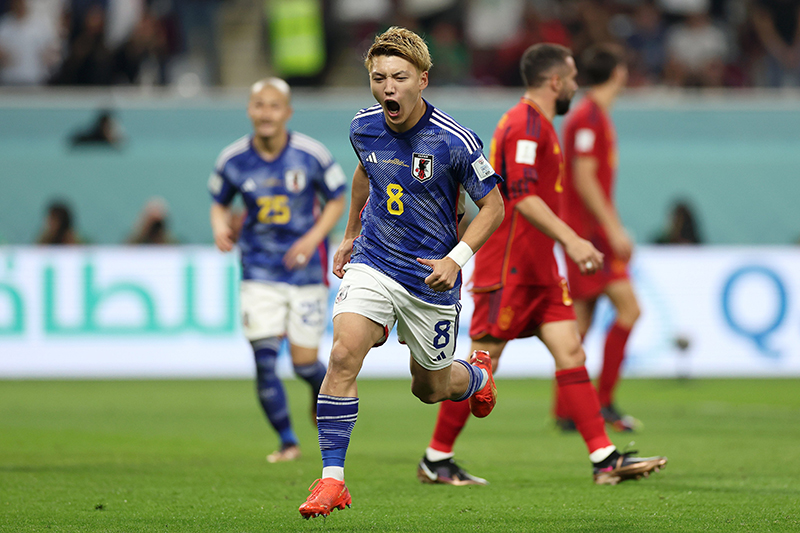 Japan's stunning win in their third and last group match against Spain by 1-2 threw Germany out of the FIFA World Cup 2022 despite the Germans' sound victory (4-2) over Costa Rica in their last match on Thursday.

Germany, the four-time world champions, crashed out of two consecutive World Cups (2018 and 2022) from the group stage.

The Japanese advanced to the playoffs of the tournament.

The German and the Spanish teams both scored 4 points, but the Spaniards managed to get into the Last 16 due to better goal difference.

In the last-16 stage of the World Cup, the Japanese team will play against the Croats on Dec 5 and the Spanish team will face the Moroccans the next day.

(With additional inputs from UNI)