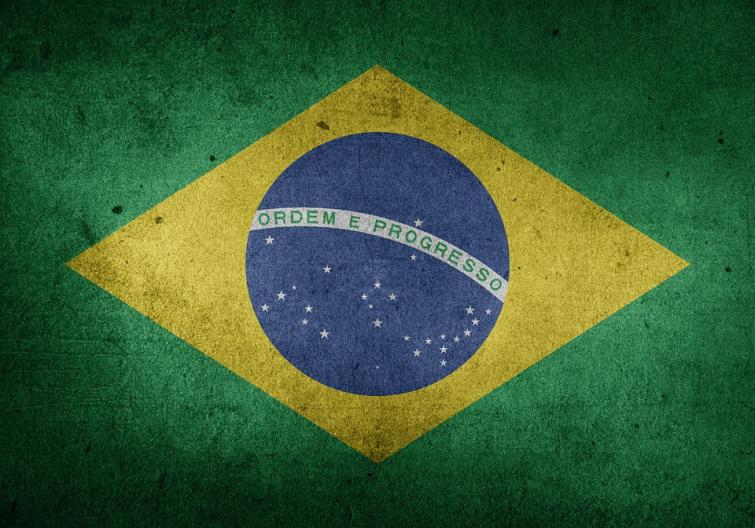 Doha: Casemiro struck a stunning goal to give Brazil an entry into the last 16 after beating Switzerland 1-0 in the FIFA World Cup here on Monday.

Brazil became the second team to qualify for the last 16 round after France.

Casemiro smashed a half-volley that ended up into the far corner after the ball spiralled off in the air in the 83rd minute.

Earlier, Vinicius Junior put Brazil ahead in the 65th minute, but VAR intervened and saw his opener being chalked off because of an offside call in the build-up.

Switzerland did threaten thereafter, but Brazil's defence denied them with ease. They have a hard task cut out for them in their final encounter against Serbia in order to join them.

Though the goal off the boots of Vinicius was chalked off, he was charismatic from beginning to the end. He had invaded four times in the box and won five freekicks.

He was nimble footed and dazzling when he created chances, involved in duels, dribbles and winning possessions. Vinicius was an absolute treat to watch.

Vinicius almost fired the second goal for Brazil in the third minute of extra time when Vinicius took a poor touch to a pass from Gabriel Jesus, but lost it to Manuel Akanji of Switzerland.

Both teams did not get going and ended the first half goalless, with Brazil's hero against Serbia, Richarlison was kept at bay.

Switzerland looked dangerous on the break at times, but hardly tested Alisson Becker.

Raphinha played a big part in the biggest chance in the first half when his cross to Vinicius should have been smashed into the net.

With this win, Brazil are topping the G-Group points table with 6 points ahead of Switzerland, who remain second following Cameroon and Serbia's earlier draw in the corresponding group.

That means despite this disappointing loss, the Swiss are in pole position to join already-qualified Brazil in the knockout stages, though they will have to improve against Serbia in their final game to prevent being leapfrogged by their European neighbours.