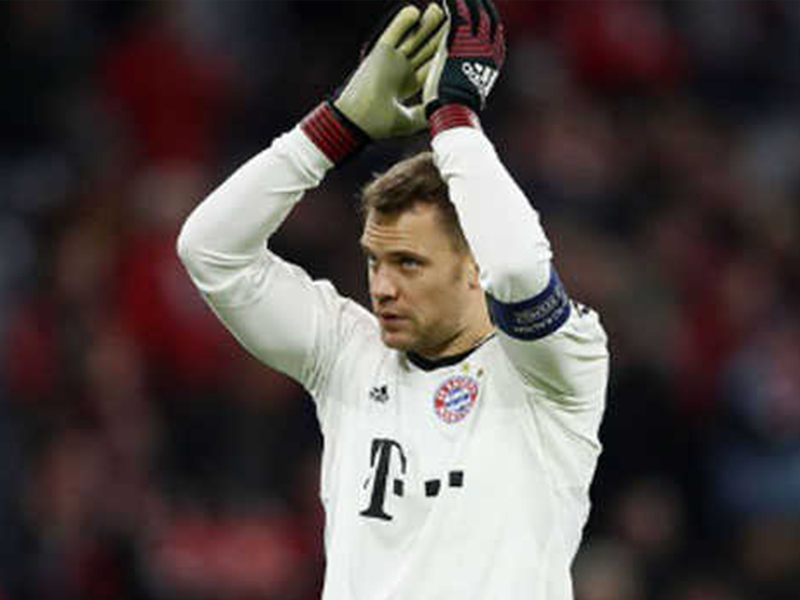 This feat has put him in the same league as former German and Brazilian goalkeepers Sepp Maier and Claudio Taffarel, who also clocked up 18 appearances each.

Manuel, who is 36 years old, has already played 115 games with Germany's national team, having made his debut back in June 2009 in a friendly match against the UAE.

After two rounds, Germany is in last place in the Group E standings with one point. It has one more match and could still go through to the final 16 teams.

The World Cup began on November 20 in Qatar and will run until December 18. The mega event is taking place in eight stadiums across five cities.