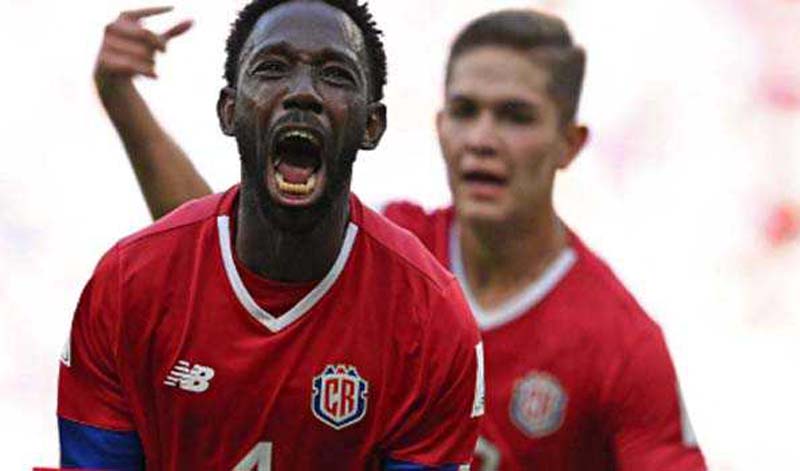 Doha: Costa Rica bounced back from a humiliating opening game defeat against Spain to overcome Japan 1-0 at Ahmad Bin Ali Stadium on Sunday.

Right back Keysher Fuller scored for the Caribbean side in the 81st minute as defender Yoshida Maya's clearance sent the ball to Yeltsin Tejeda, who set up Fuller's winning goal.

It was only the first shot inside the box and the first attempt on target for Costa Rica at the World Cup.

The result made the situation in the group more complex as Costa Rica and Japan both had one win from two games.

Spain currently sit at the top of the group on goal difference thanks to their astonishing 7-0 win over Costa Rica on Wednesday.

Germany, who suffered a stunning 2-1 defeat to Japan in the first match, will take on Spain later in the day as another setback would put Hansi Flick's squad on the brink of a group-stage exit.