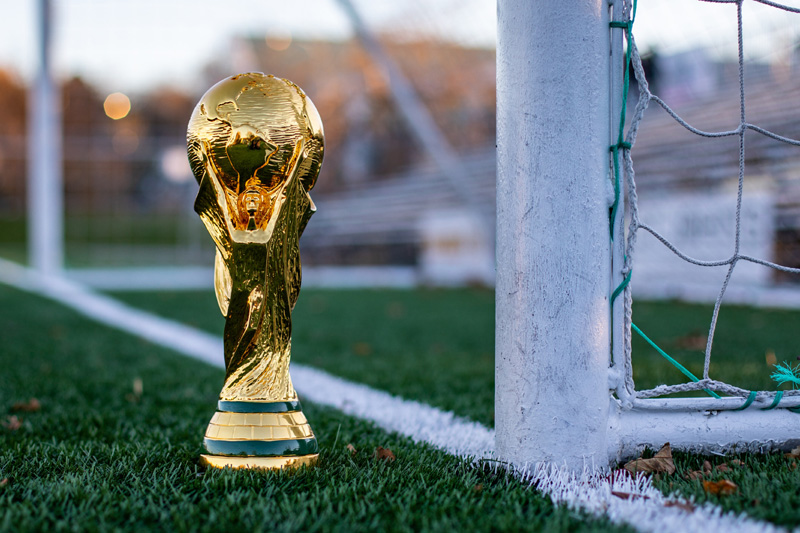 Doha: Iran scored two goals in the last 99th and 100th minute of their World Cup Group B game against Wales to claim a famous 2-0 win when it looked as if Wales would hold on for a draw on Friday.

Wales keeper Wayne Hennessey was sent off in the 86th minute after colliding with Iran striker Mehdi Taremi, who was through on goal, but it looked as if 10-man Wales would hang on for a draw until Rouzbeh Cheshmi scored a powerful shot into the far corner of the net in the ninth minute of injury time.

Ramin Rezaeian then clipped the ball over substitute keeper Danny Ward a minute later as Wales piled men forward looking for an equalizer to decide a dramatic match in the heat of Al Rayyan.