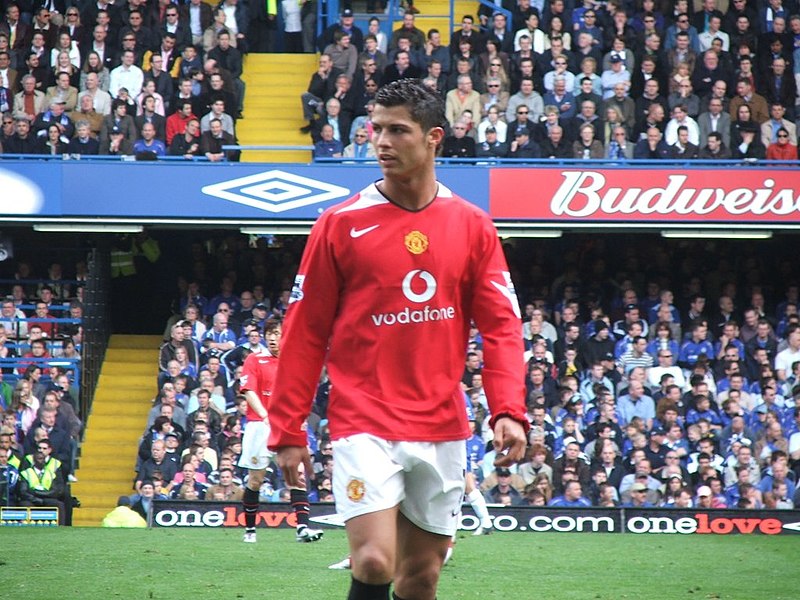 The decision follows a controversial interview in which the 37-year-old criticised the club and said he had "no respect" for manager Erik ten Hag, reports BBC.

"The club thanks him for his immense contribution across two spells at Old Trafford, scoring 145 goals in 346 appearances, and wishes him and his family well for the future," the club said.