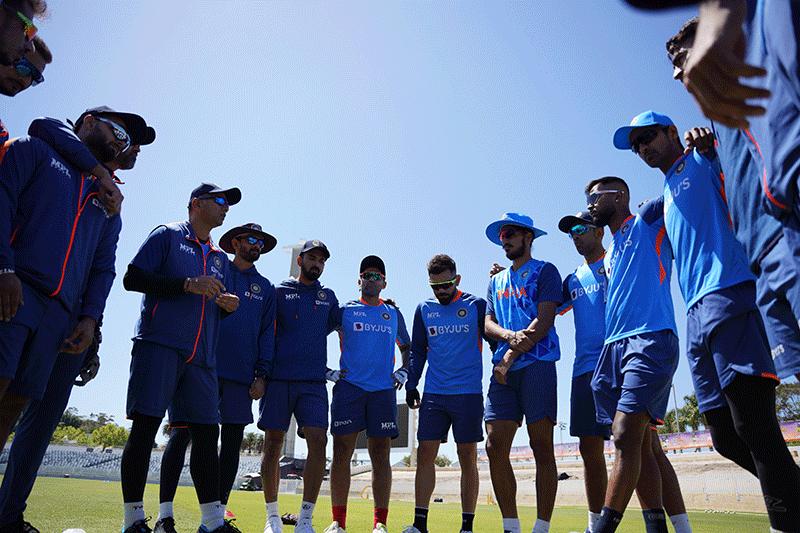 The Indian cricket board (BCCI) on Friday sacked former player Chetan Sharma-led selection panel in a bid to refurbish the men's senior team's functioning after a humiliating exit from the T20 World Cup earlier this month.

The Board of Control for Cricket in India or BCCI has invited applications for the positions of national selectors and the deadline for submission has been fixed at 6 pm on Nov 28.

The sacking came at a time the BCCI is looking for an overhaul, especially in the T20 side, following India's crashing out of the World Cup suffering an embarrassing 10-wicket defeat against England in the semi final.

As per reports, the BCCI is mulling appointment of allrounder Hardik Pandya as the regular T20 captain and cricket great Mahendra Singh Dhoni in any capacity.

The sacking of Sharma and his team came weeks after the BCCI found its new president in the form of Roger Binny, who replaced India's iconic captain Sourav Ganguly, who was controversially denied a second term.